Have you ever wondered why the music in The Maker is such a good fit for the film? It’s kind of serendipity, really.

After the success of our film Zero, we were looking to make another film but didn’t really have a budget for music licensing.

At the same time, our good friend and classical music composer, Paul Halley, was uploading his music to YouTube, but not reaching a big enough audience.

We suggested to Paul that we use one of his tracks as the score for our next film and he was all for it.

So Christopher, the film’s Director and I listened to all of Paul’s music with the objective of selecting a track that resonated the most.

We narrowed it down to the following three choices.

You can listen to the full tracks of each on Paul’s YouTube page.

They’re all so beautiful, but his track Winter was distinctive from the rest because we felt like the various movements in the piece were telling us a story.

Mind you, The Maker story wasn’t written yet. We wanted to pick a song that already told a story on its own that we could build upon.

And that’s how Paul Halley’s beautiful composition, Winter, became the lifeblood of our film, The Maker.

The Maker – Go behind the scenes
The Maker – Hourglass secrets revealed 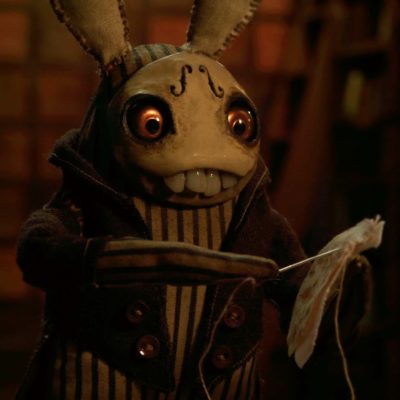 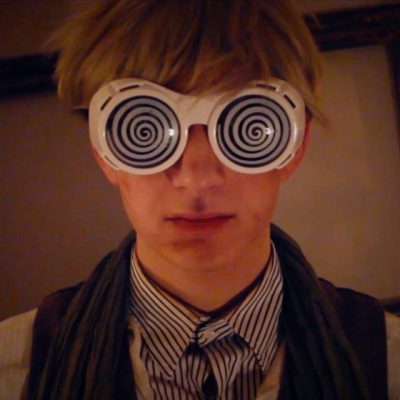 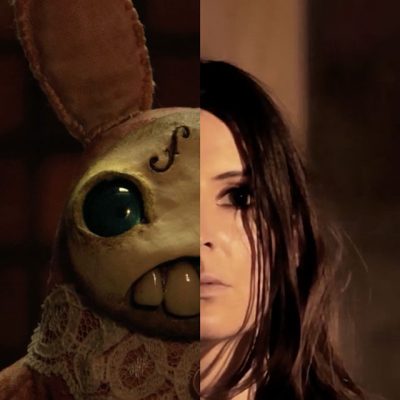 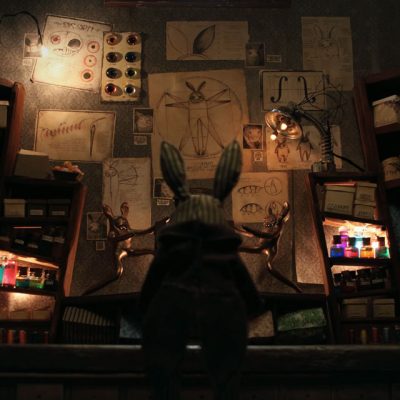 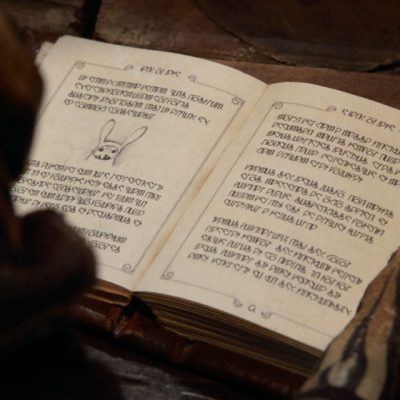