How can nothing be something?

I’m going to share with you the story behind how we turned 15kgs of silicon and 2km of wool into our multi-award-winning viral short film, Zero.

My creative partner Christopher and I were live-action filmmakers with mixed success. Back in the day we didn’t have HD cameras and we weren’t happy with the quality of standard definition and shooting on film was expensive. But Christopher loved his DSLR’s high-resolution macro photography and wanted to incorporate it into our filmmaking. So, this led us toward stop-motion animation. Something we had never done before.

Christopher remembered an old school friend of his who had made his own stop motion short. So we recruited David Cox who joined our crew. He’s incredibly talented and a jack of all trades. Not only did he show us the ropes, but he illustrated, made props and puppets and helped animate.

After successfully receiving funding from Screen NSW, we kicked off production. We took over Christopher’s parent’s house using their garage for the workshop and a bedroom for the studio. His mum catered for the rotating shifts of hungry filmmakers, but that’s OK, she’s a Greek mom and loves to feed people.

After 2 years of literal blood, sweat and tears, we completed the film.

Zero received 15 international film festival awards and has been viewed over 35M times online. Due to the success of the film, we created a follow-up graphic novel called Zero: The Beginning that continues the story from where the film ends.

Check out our other videos where we take you behind the scenes and share how we turned Zero into a viral sensation. 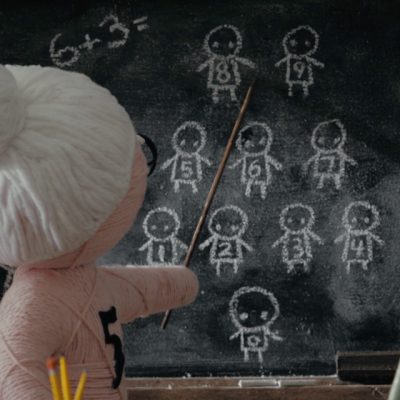 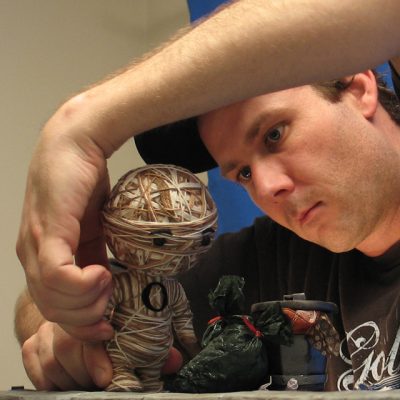 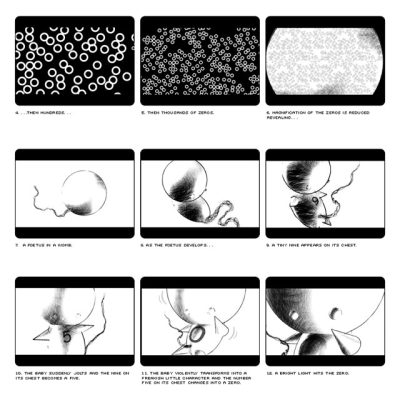 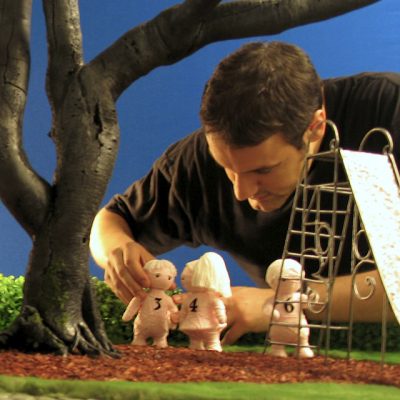 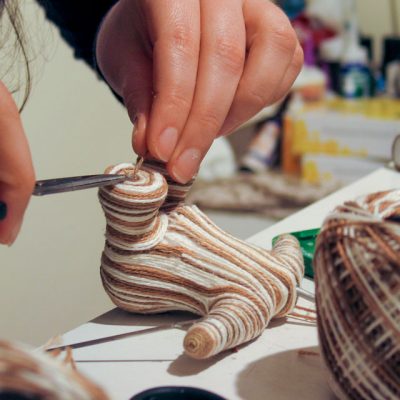 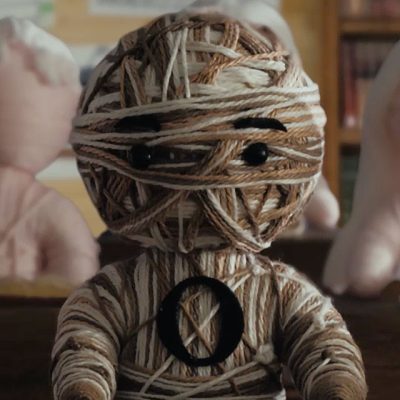 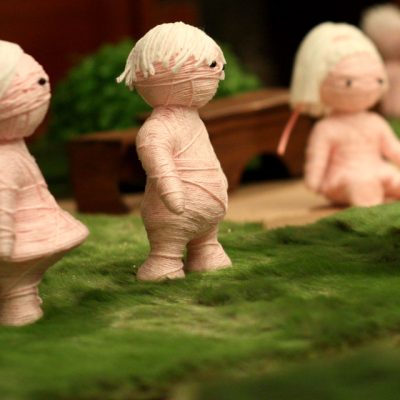