Born into a world of numbers, an oppressed zero discovers that through determination, courage, and love, nothing can be truly something.

What do you get when you combine 15kgs of silicon, 2km of wool, 46 highly enthusiastic filmmakers and 2 years of hard work? Zero.

Zero is a 12’32 stop motion animation by Australian husband and wife filmmaking duo, Christopher and Christine Kezelos. This dark fairytale takes place in a world where the inhabitants are born into a numerical class system. Faced with constant prejudice and persecution an oppressed zero walks a lonely path until a chance encounter changes his life forever: he meets a female zero. Together they prove that through determination, courage, and love, nothing can be truly something.

Zero employs innocently cute characterization that directly contrasts the dark themes of racism and intolerance that underlies the story. It shows how love and the ability to see beauty in the darkest of places allows us to transcend our loneliness and despair and find an authentic connection to our world.

“I’m truly excited to have worked on a project that seeks to present the issues of racism, bigotry, and judgment in the highly digestible medium of animation”, said Christopher Kezelos. “These themes are unfortunately prevalent and all too common in our society. We all need a little reminder that there’s so much beauty and love on our planet if we open our eyes to it.”

Christine Kezelos also feels passionate about the film’s positive message. “Everyone at some time in their life has felt isolated and disenfranchised from their peer group or own kind in some way. I think audiences will be able to identify with Zero’s need to find his place”.

Zero has screened at major international film festivals and has won the award for ‘Best Animation’ from LA Shorts Fest and the Rhode Island International Film Festival, been the recipient of two awards from the Australian Cinematographers Society and received ‘Best Achievement in Sound’ from the Flickerfest International Film Festival. It has also recently been nominated for an AFI Award in the ‘Best Short Animation’ category.

The film was funded by Screen NSW in an initiative to provide career opportunities for emerging filmmakers in Australia.

“I have to put in a word for another of my favorites, “Zero” by the Zealous Creative team. What a fine technical effort! The animation was polished, perfectly supporting a smart, dark story with a nice surprise ending. The music and narration and sound design were great as well. “Zero” kept me thoroughly entertained from beginning to end.”

“Zero is a beautiful stop motion short film.  Off-kilter and a bit creepy, their creation is ultimately heartwarming.” 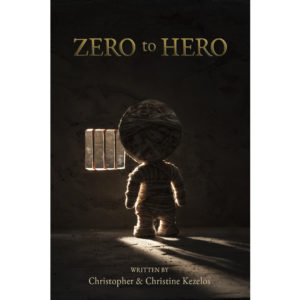 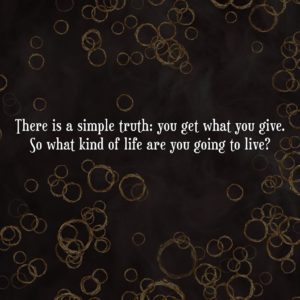 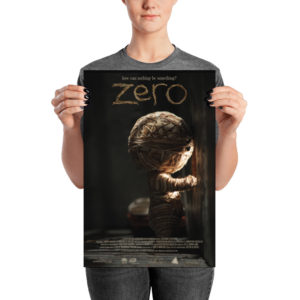 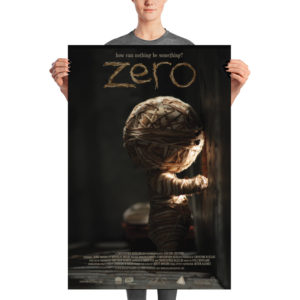 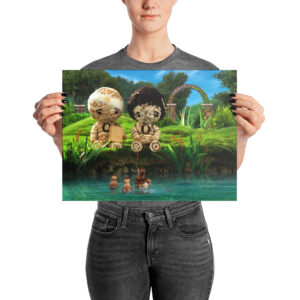 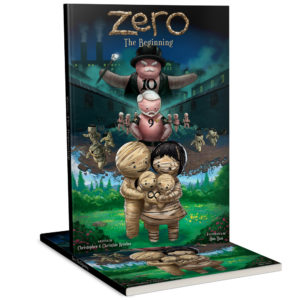 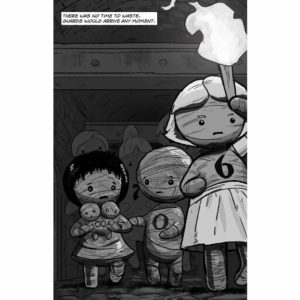